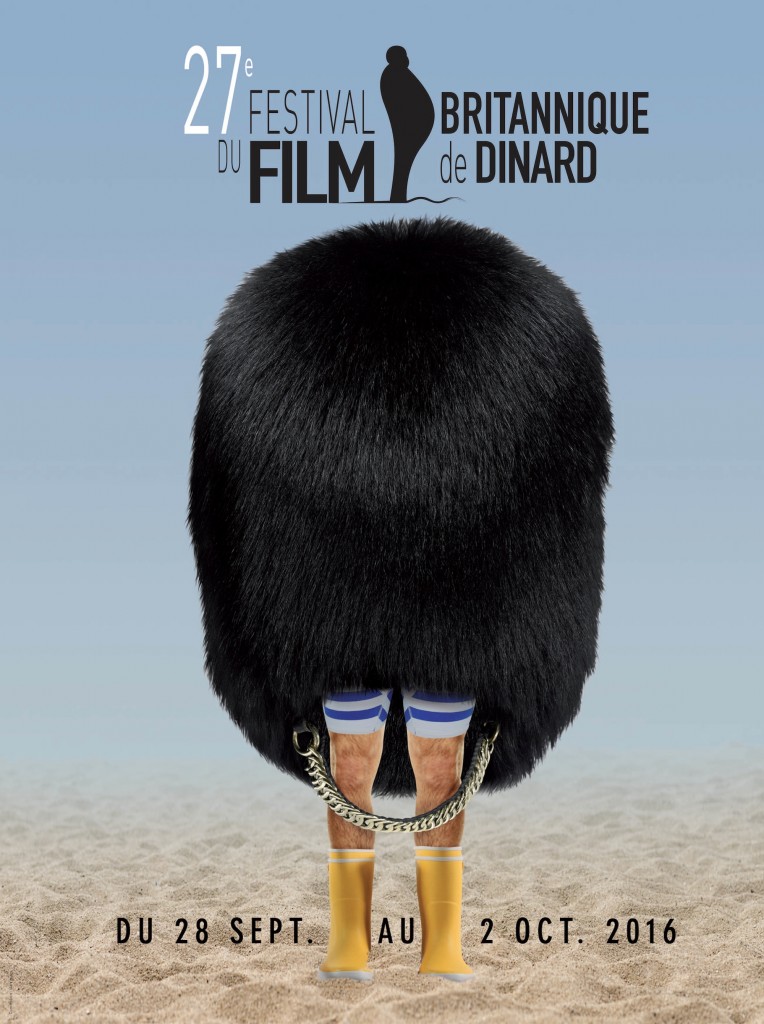 The British Film Festival stood at Dinard and was for us an opportunity to meet talented british directors, actors and actress.

We met Alice Low director of the very creakyPrevenge e Simon Aboud,Paul McCartney‘s step son and director of This beautiful fantastic but also the cast of Moon Dogs leaded by Tara Lee the main actress and its director John Philip.

Last and not least, we met the full cast of Hi-Lo Joe which is promised to a very successful future, as it is announced in several festival like Los Angeles, New York, Londres, Hong Kong …