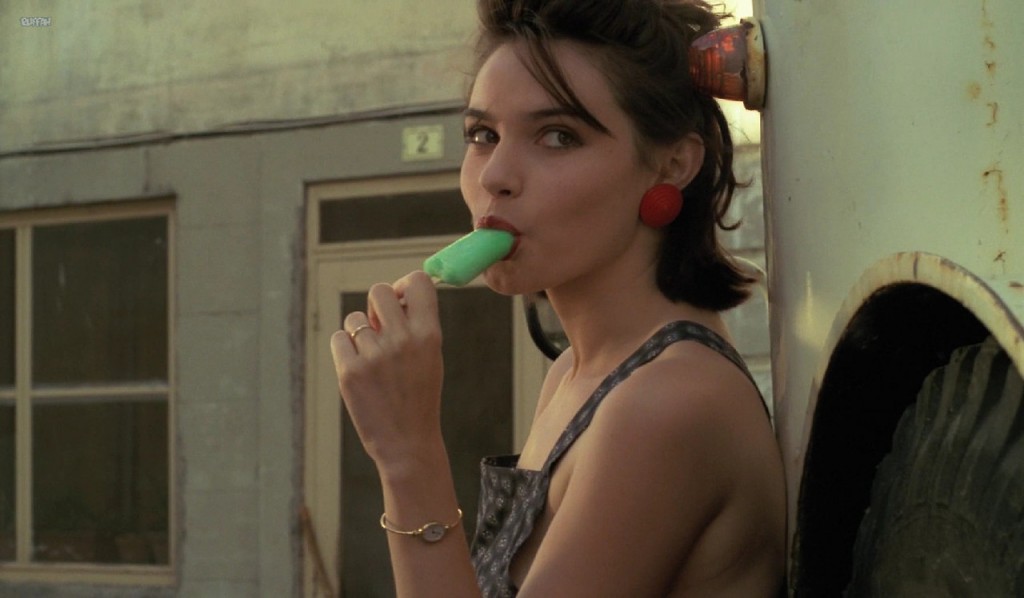 At the age of fifteen and a half, Béatrice Dalle leaves Le Mans, the town where she grew up, to go to Paris. Having become an anonymous icon of the alternative rock scene, she was spotted by a photographer who had her pose for the cover of Photo magazine. The picture interests the director of auditions and future artistic agent Dominique Besnehard, who offers her, in 1985, to play the line to Jean-Hugues Anglade in 37°2 in the morning by Jean-Jacques Beineix. In the role of the impetuous Betty, she contributes to the public and international success of the film: her film career is launched. Always glamorous, Beatrice Dalle shocks as much as she fascinates. We offer you an exceptional collection of shots of the beautiful.

See the gallery on our tumbler https://lemagcinema.tumblr.com/