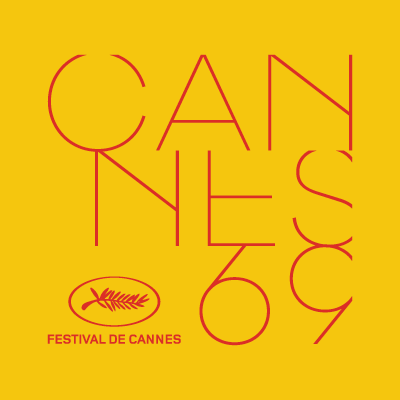 The 49th Cannes film festival has revealed its official selection. As usual, the greatest films will be premiered and the best directors will compete for the Palme d’Or ! 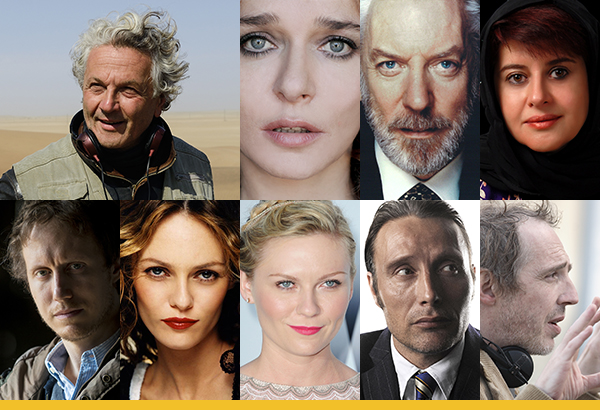