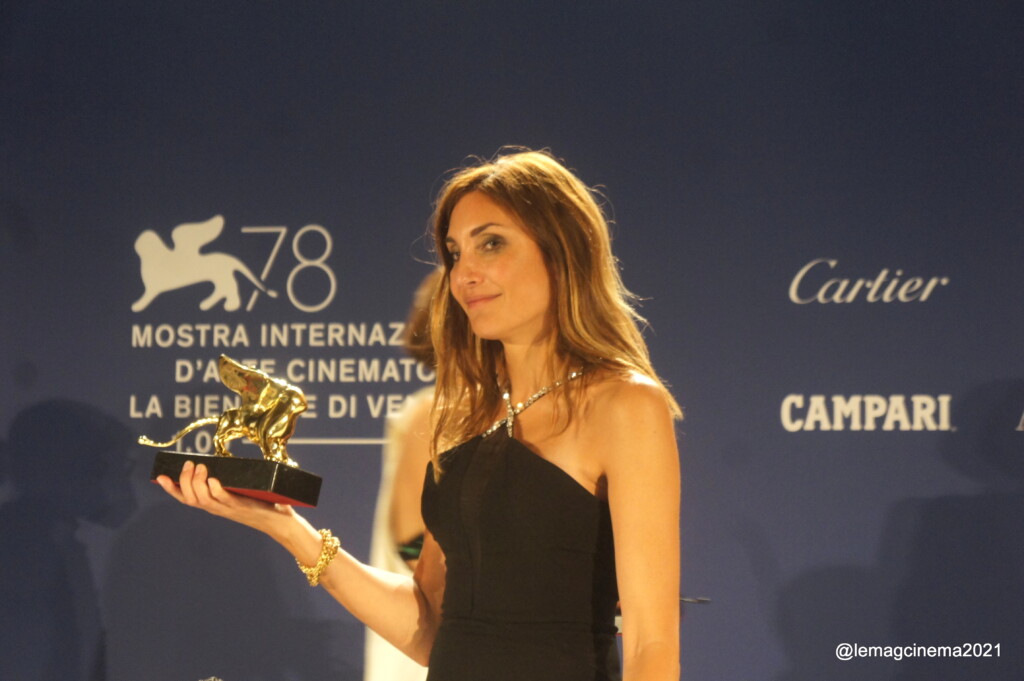 On the Lido, the Venice Film Festival ended with the closing ceremony. Bong Joon Ho’s jury (Bong Joon-ho, president of the jury, Saverio Costanzo, Virginie Efira, Cynthia Erivo, Sarah Gadon, Alexander Nanau, Chloé Zhao) gave its verdict, which was not very predictable, as the selection(s) showed very different universes, and the quality of the films was homogeneous in their genre. There were no indisputable masterpieces in the selection. The surprise came with the Golden Lion awarded to Audrey Diwan for The event, a film that certainly has its strengths, but which we did not feel could draw a consensus behind it. Here is the list of winners:

The Hand of God from Paolo Sorrentino

Jane Campion for The power of Dog

John Arcilla in On the Job : Missing 8 from Erik Matti

Maggie Gyllenhaal for The Lost Daughter

Filippo Scotti for The Hand of God from Paolo Sorrentino

The Venice Film Festival also includes other selections, including the Orizzonti selection, whose prizes are also awarded at the official ceremony by a jury. Here is the list of winners: