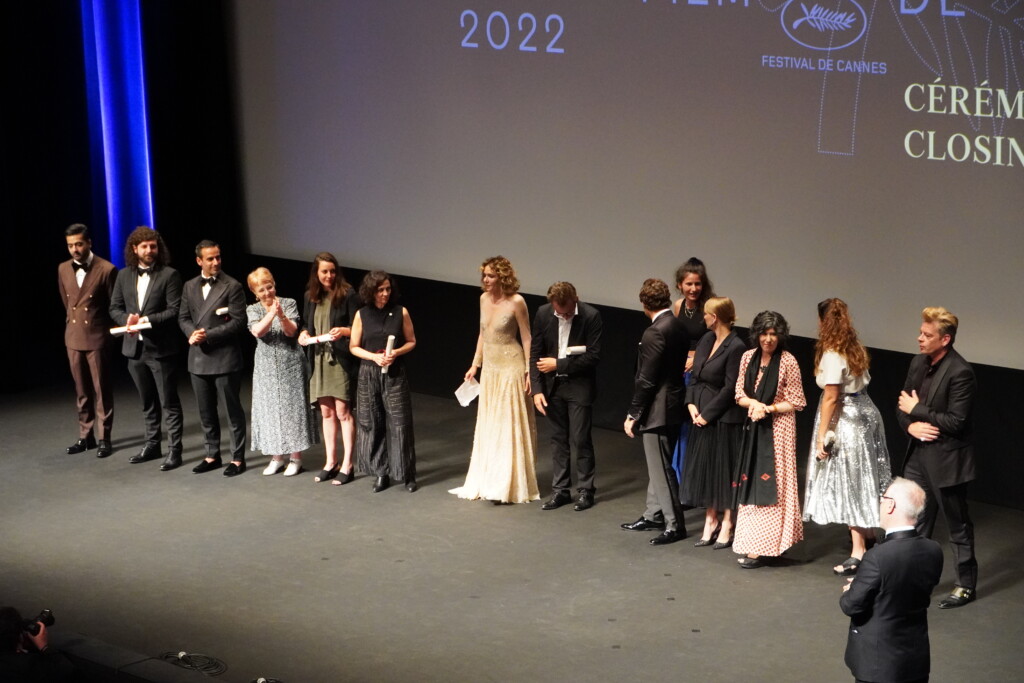 The Un Certain Regard Awards

Centered on auteur and discovery cinema, Un Certain Regard 2022 offered 20 feature films in its competition, 7 of which were first films which also compete for the Caméra d’or. The opening film was Tirailleurs by Mathieu Vadepied. Chaired by actress, director and producer Valeria Golino, the Jury was made up of director Debra Granik, actress Joanna Kulig, actor and performer Benjamin Biolay and actor and producer Edgar Ramírez.