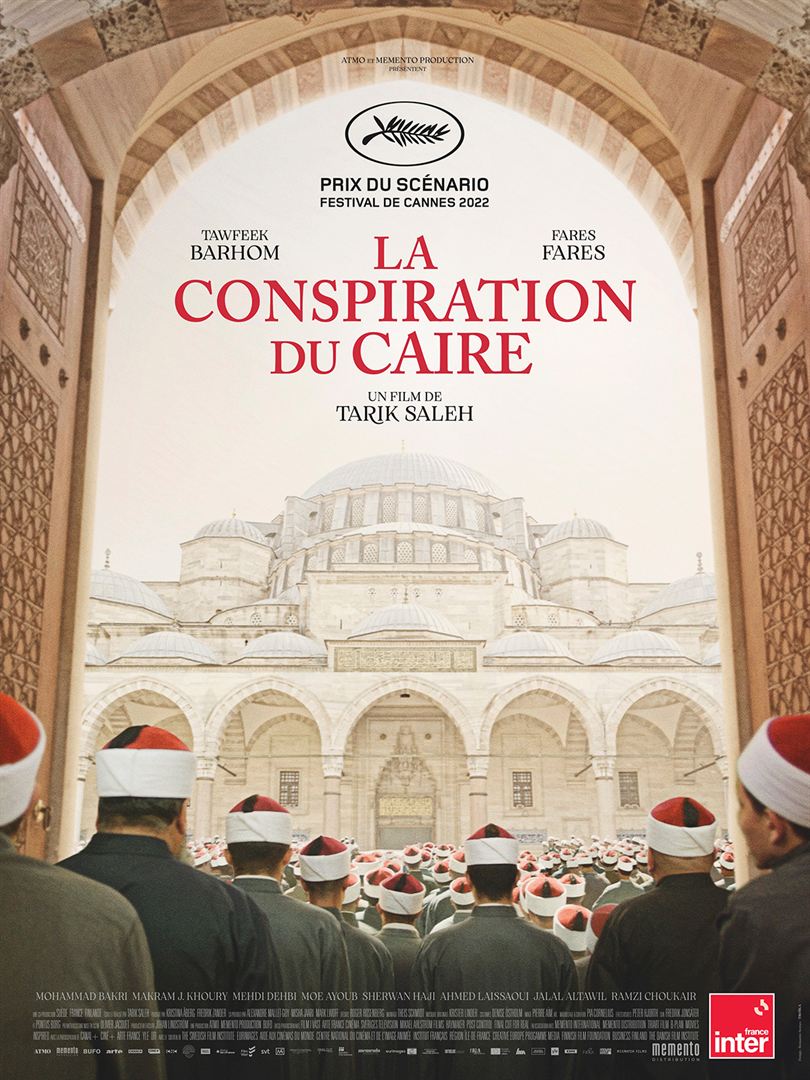 Boy from Heaven, a clever and entertaining thriller

Adam, simple son of a fisherman, integrates the prestigious Al-Azhar University in Cairo, epicenter of the power of Sunni Islam. On the first day of school, the Grand Imam at the head of the institution suddenly dies. Adam then finds himself, unwittingly, at the heart of an implacable power struggle between the country’s religious and political elites.

Boy from heaven belongs, shall we say, to the not so frequent category of thrillers politico-religious. Well put together and clever, it is inspired by a little-known context, the desire of the Egyptian Shiite government to control all forms of opposition, and above all, a competing Sunni confederation. The government tries by all means in its power – and the fiction here not only draws inspiration from but probably joins reality – to influence the elections of Imams. The scenario plays with stereotypes to embark us in the labyrinths of power, where games of influence compose with betrayals and manipulative exactions. Halfway between Z by Gavras and Le nom de la Rose by Jean-Jacques Annaud, enjoys making his story just as labyrinthine as the mysteries of the temple where the election is played out. Any person, any actor in the puzzle, can thus have their convictions, their interests, an ambition, be influenced, influenced, play a double game, fight for justice or on the contrary betray their convictions or their country.

Tarik Saleh calls on his favorite actor again Fares Fares to hold the top billing, and compose an equally charismatic inspector character (by his casualness , his humor, his ease or on the contrary his awkwardness) than detestable. In this, by lugging his dissonant silhouette (à la Colombo, just like Vincent Cassel in Black River from Zoncka) between the temple, the corridors of the ministerial buildings, by portraying a character that is both simple and complex, more than completely different, he blurs the tracks of the thin border between the political and the religious – when his function would encourage him more to disentangle the police intrigue which moves him.

Because it has the knack of mixing humour, unexpected dramatic rebound, a certain sense of action and a criticism of Egyptian society – but not only – that is more virulent than it might seem, because he benefits from a beautiful precision in his writing, Boy From heaven manages to entertain and interest us throughout and the screenplay prize he obtained at Cannes this year seemed to us perfectly justified..

Published in We highly recommend