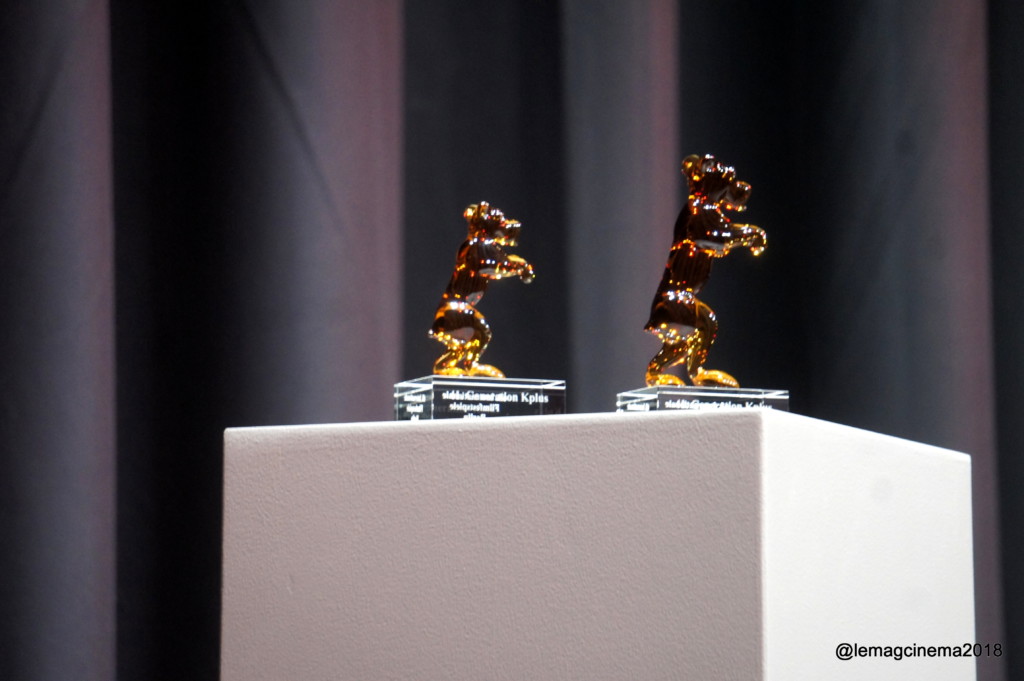 Crystal Bear for the Best Film:

Les rois mongols (Cross My Heart)
By Luc Picard, Canada
We are particularly fond of this film because we were able to immerse ourselves deeply in the story and the actors enabled us to empathize with their characters. The story of the four children was full of humour in spite of the seriousness of their situation, owing primarily to the siblings’ love for one another. However, we don’t want to neglect to mention the technical aspects of the film, as the music was very beautiful and fitting and we really enjoyed the camerawork.

Supa Modo
By Likarion Wainaina, Germany / Kenya
This film tells the story of a mortally ill girl in a touching and gripping manner. Featuring convincing performances and a varied backdrop, the film shows the resourcefulness of the girl and the humanity and strong willpower of the entire village in their efforts to make the last months of her life something special.

A Field Guide to Being a 12-Year-Old-Girl
By Tilda Cobham-Hervey, Australia
In an unusual and creative manner, we gain insight into a complex species – one whose diversity not only girls can identify with. With a great deal of humour, the documentary demonstrates one thing above all: girls can accomplish anything they set their minds to!

Snijeg za Vodu (Snow for Water)
By Christopher Villiers, Bosnia and Herzegovina / United Kingdom
Two siblings whisk us away to a world full of fear and desolation and manage to bring it closer to us, not without a bit of hope. In this inhumane situation, the film teaches us what humanity means. The memory of this war should remain in people’s minds forever.

The Grand Prix of the Generation Kplus International Jury for the Best Film, endowed with 7,500 euro by the Deutsches Kinderhilfswerk (The Children’s Charity of Germany): 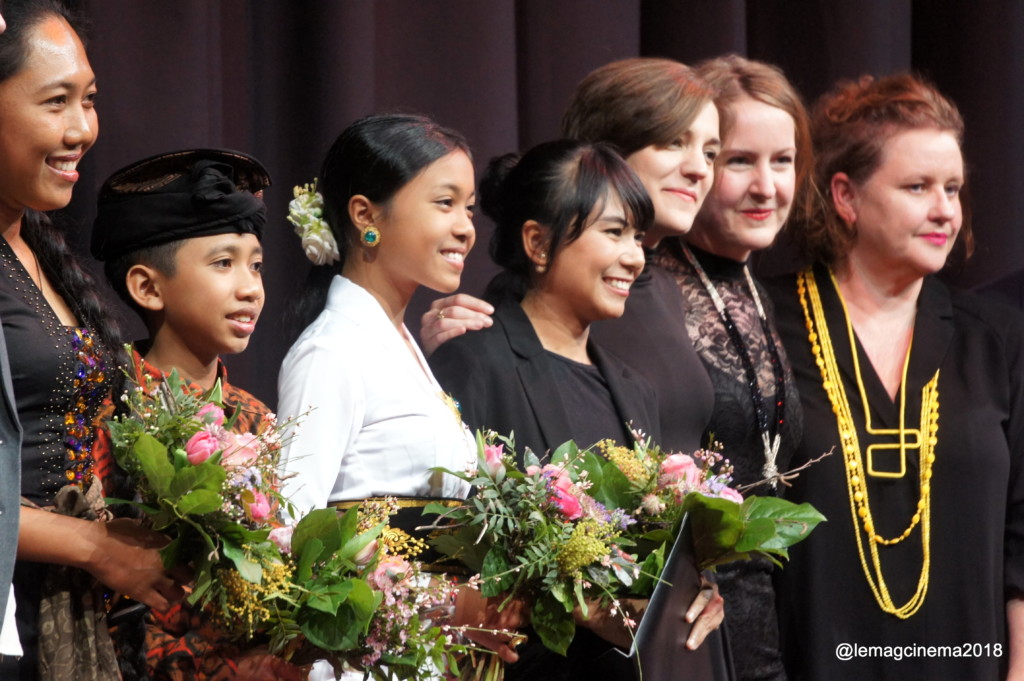 Sekala Niskala (The Seen and Unseen)
By Kamila Andini, Indonesia / Netherlands / Australia / Qatar
The Grand Prix of the Generation Kplus International Jury for the Best Film goes to a director who has a particular cinematic vision. A poetic tale of life in balance and out of balance. It conveys the soulful journey through sorrow, rage and acceptance. It touched us all through its unique universe. It is a film that embraces risk, authenticity and the mystical in a finely tuned filmic dance. 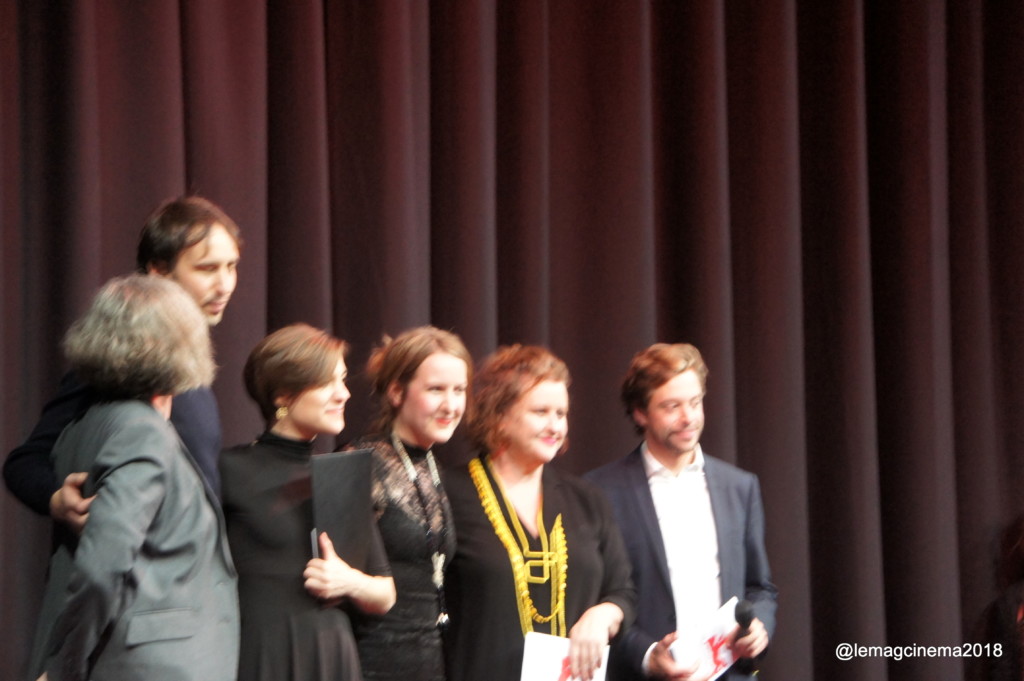 Allons enfants (Cléo & Paul)
By Stéphane Demoustier, France
For Special Mention we acknowledge a film that portrayed a realistic situation that we can all relate to. The feeling of dread is met with a feeling of wonder and freedom in an urban wilderness. The small stars of this film deliver tender performances beyond their years.

The Special Prize of the Generation Kplus International Jury for the Best Short Film, endowed with € 2,500 by the Deutsches Kinderhilfswerk (The Children’s Charity of Germany):

Jaalgedi (A Curious Girl)
By Rajesh Prasad Khatri, Nepal
As a jury it was pleasing to come to a unanimous decision quite quickly – because this film stood out to us all. A visually stunning and authentic work that explores a girl’s life of work and play. This film stood out in this very strong Generation landscape for this exploration of responsibility. It is an exploration of where a child lives in a family, a village and on top of the world. From the cloudy heights of Nepal comes a short masterpiece from a first time director.

Cena d’aragoste (Lobster Dinner)
By Gregorio Franchetti, USA / Italy
In acknowledgement of a filmmaker who has great respect in creating complex characters in a delicate manner. Here is a director whose next work we are excited to see as he develops his craft from film school to feature film.