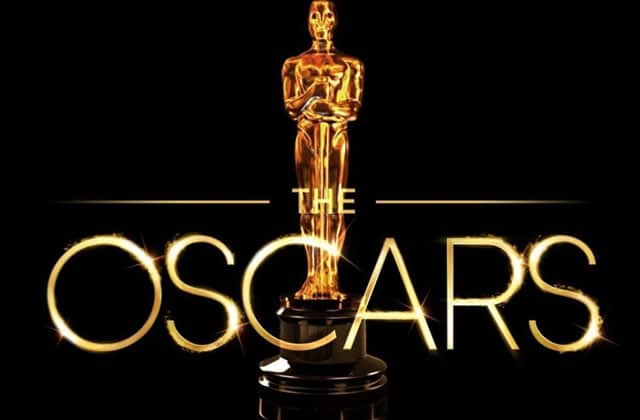 European countries have each decided which films they want to submit to the race for the 2023 Oscars in the category of best international feature film.

To be eligible to compete, the films submitted must have been theatrically released in their country of origin between January 1 and November 30, 2022. The deadline for applications is October 3. Fifteen semi-finalists will be selected and announced at the end of December by the Academy, which will then narrow the list to five nominated finalists, to be announced in early 2023.

In this list, we find a good number of quality films that have received very good feedback in theaters or at numerous festivals, including Close by Lukas Dhont (upcoming interview), Bodiceby Marie Kreutzer, The Nights of Mashad by Ali Abassi, Saint-Omer by Alice Diop, Nostalghia by Mario Martone, Eo by Skolimowski, The Cairo Conspiracies by Tarik Saleh, Return to Seoul by Davy Chou, Memory Box by Khalil Joreige and Joana Hadjithomas, or for the UK, Winners by Hassan Nazer whom we recently met at the Dinard British Film Festival and whose reaction we heard after this announcement:

Here is the list of European films submitted to the Academy:

Albania: A Cup of Coffee and New Shoes On by Gentian Koçi (Albania/Greece/Kosovo/Portugal )

Bulgaria: In The Heart Of The Machine by Martin Makariev (Bulgaria)

Denmark: The Nights of Mashhad by Ali Abbasi (Denmark/Germany/France/Sweden )

Germany: All Qui and on the Western Front by Edward Berger (USA/Germany)

Switzerland: A Piece of Sky by Michael Koch (Switzerland/Germany)

Cambodia: Back to Seoul by Davy Chou (France/Germany/Belgium/Qatar/Cambodia)