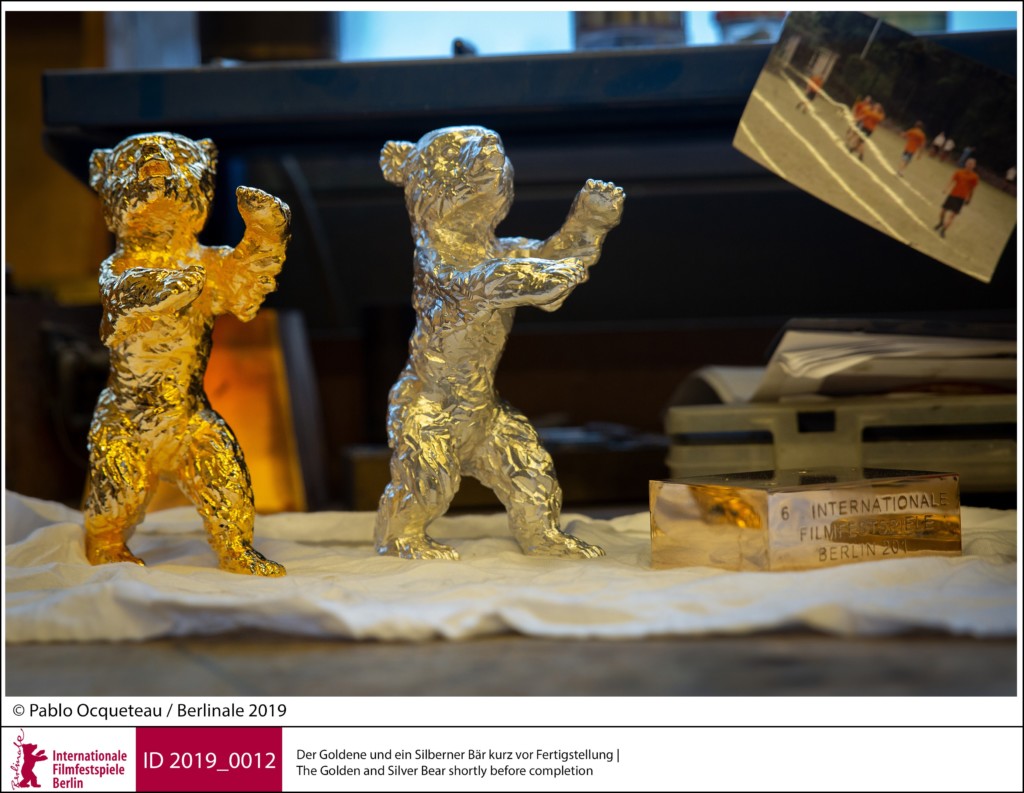 The Berlinale will be held this year from February 19 to March 2. The official selection was announced on Tuesday January 29, and may be completed in the coming days. Among the French films in competition, we are delighted to see for the first time in this rank, Gustave Kervern and Benoît Délépine, but also the new film by Philippe Garrel; two sure values ​​we think. The organizing committee is also betting on Rithy Panh.

We are also delighted that Abel Ferrara, who recently revealed that his film Siberia was ready, is making a comeback that we hope will be thunderous, the quality also announcing its return, like Tommaso which is in our top 2019.

An highlight could well be the projection of one of the twelve films of the Dau project, another being out of competition, when contemporary art finds its place in the official selection of a film festival …

The selection also includes a few renowned directors such as Hong San Soo, Kelly Reichardt, Tsai Ming-Liang, directors who were very noticed in Cannes like Mohammad Rasoulof, and festival regulars like Christian Petzold, whose new production we will be happy to discover ( Transit was one of our favorite films 2 years ago)

On the Stars side, this selection will allow you to meet, among others, Javier Bardem, Elle Fanning, Salma Hayek and Willem Dafoe. British actress Helen Mirren will receive a Golden Bear of honor for her entire career, Jeremy Irons will chair the jury after Juliette Binoche last year.

The press conference was finally marked by this decision of the organizing committee to withdraw the Alfred Bauer prize in the light of new discoveries on the Nazi past of the first director of the festival.

In today’s article in the weekly newspaper “DIE ZEIT”, sources are cited which cast new light on the role of Alfred Bauer, the first director of the Berlin International Film Festival, in the film politics of the National Socialists. The interpretation of these sources suggests that he had held significant positions during the Nazi era. In view of these new findings, the Berlinale will suspend the “Silver Bear Alfred Bauer Prize” with immediate effect.

We welcome the research and its publication in “DIE ZEIT” and will seize the opportunity to begin a deeper research on the festival history with the support of external experts.

Here is the official selection:

Out of competition, the festival also offers a number of films that arouse our curiosity, in particular the latest productions by Jia ZhangKe, Matteo Garrone or Anne Fontaine:

OUT OF COMPETITION – BERLINALE SPECIALE

“This section provides a platform for films that captivate a wide audience. We call them ‘moving images’ because they move audiences with their expressiveness and their brilliant and courageous performers. The gala premieres fulfil the desire for the stars, glitz and glamour that is part of every big festival. Berlinale Series offers an insight into new forms of storytelling while Berlinale Special presents itself as a forum for debate and discussion and builds bridges between the audience and cinema,” comments Carlo Chatrian, Artistic Director of the Berlinale.

Swimming Out Till the Sea Turns Blue
China
by Jia Zhangke

TIME TO HUNT by Yoon Sung-hyun

THE SHEPERDESS AND THE SEVEN SONGS by Pushpendra Singh

THE LAST CITY by Heinz Emigholz

THE TROUBLE WITH BEING BORN by Sandra Wollner

THE WORKS AND DAYS (OF TAYOKO SHIOJIRI IN THE SHIOTANI BASIN) by C. W. Winter & Anders Edström

KILL IT AND LEAVE THIS TOWN by Mariusz Wilczynski

THE ASSISTANT by Kitty Green

NO HARD FEELINGS by Faraz Shariat

RUNNING ON EMPTY by Lisa Weber

WELCOME TO CHECHNYA by David France

A L’ABORDAGE by Guillaume Brac

DAYS OF CANNIBALISM by Teboho Edkins

I DREAM OF SINGAPORE by Lei Yuan Bin

NARDJES A. by Karim Aïnouz

ONE OF THESE DAYS by Bastian Günther

SCHLINGENSIEF – A VOICE THAT SHOOK THE SILENCE by Bettina Böhler

IN DEEP SLEEP by Maria Ignatenko

THE EXIT OF THE TRAINS by Radu Jude & Adrian Cioflanca

AS ABOVE SO BELOW by Sarah Francis

THE CALMING by Song Fang

THE TWENTIETH CENTURY by Matthew Rankin

THE TWO SIGHTS by Joshua Bonnetta

THE VIEWING BOOTH by Ra’anan Alexandrowicz

WHAT REMAINS / RE-VISITED by Clarissa Thieme